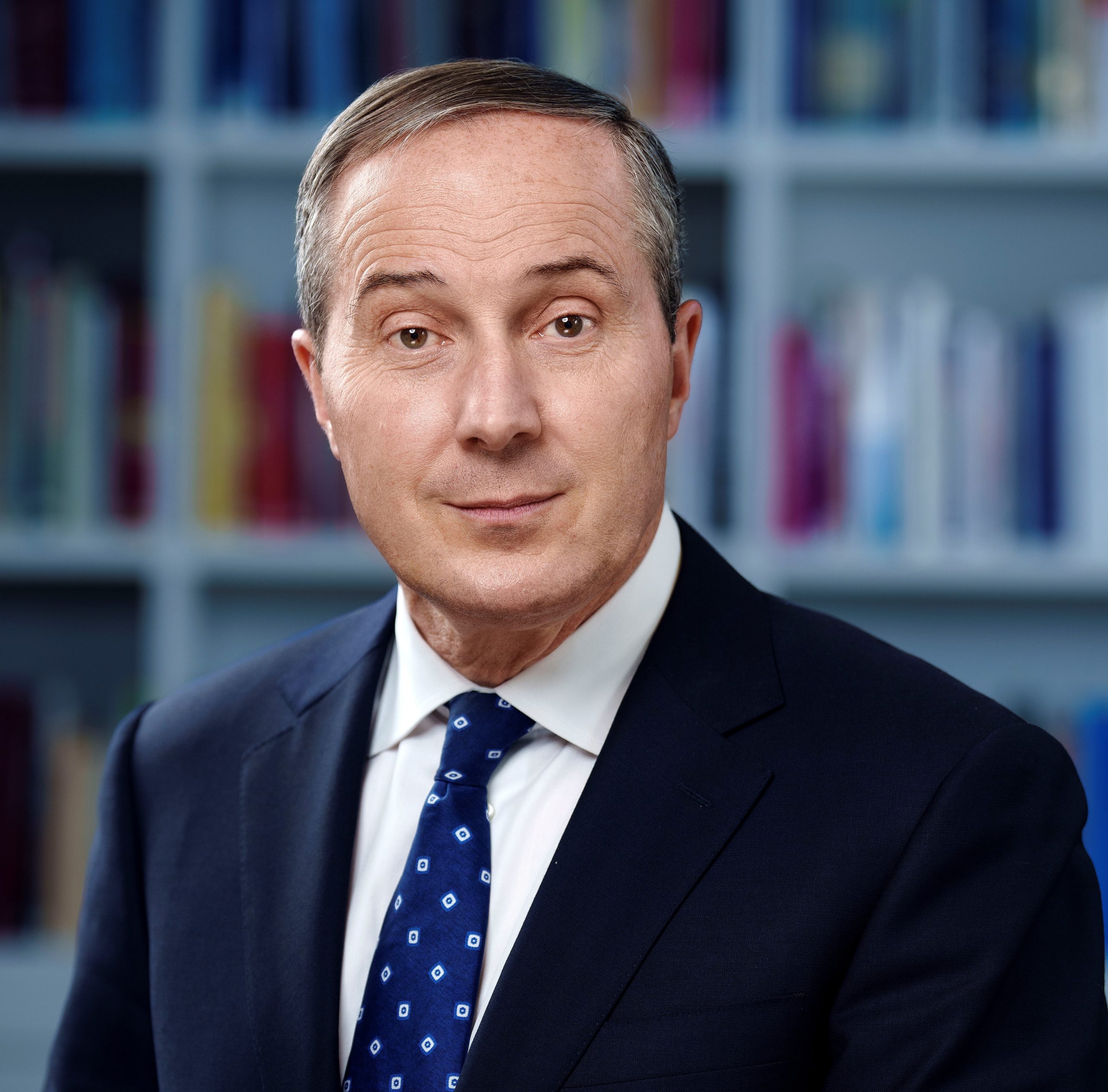 Prof. Geert-Jan Alexander Knoops was sworn in as a lawyer in 1987, and in addition to his function at Knoops’ Advocaten, he is lead counsel at the International Criminal Court in The Hague. He is a professor by special appointment in the politics of international law at the University of Amsterdam as well as visiting professor of international criminal law at Shandong University (Jinan, China). Prof. Knoops is the Vice President of the European Innocence Network. Prof. Knoops’ legal work includes review procedures and cases heard by the European Court of Justice and European Court of Human Rights. He has in the past served on the Yugoslavia Tribunal (ICTY), the Rwanda Tribunal ( ICTR) and the Special Tribunal for Sierra Leone, as well as being included on the list of lawyers serving on the Cambodia Tribunal in Phnom Penh.

Prof. Knoops was appointed expert advisor in the case for the defense in the Hamden v. Rumsfeld case relating to the Bush administration’s policy towards Guantanamo Bay. He also advised the Obama administration regarding the closure of Guantanamo Bay, and he is advisor to Sunsglow New York, an organization dedicated to the promotion of international law.

He has also written several books on the subject of national and international law. In 2009 he was made an officer of Order of Orange-Nassau for his contributions in the area of legal development in general and in the politics of the Netherlands in particular.

Publications
Prof. Knoops has published articles in many leading national and international journals, and also wrote a weekly column in the Dutch newspaper De Telegraaf.