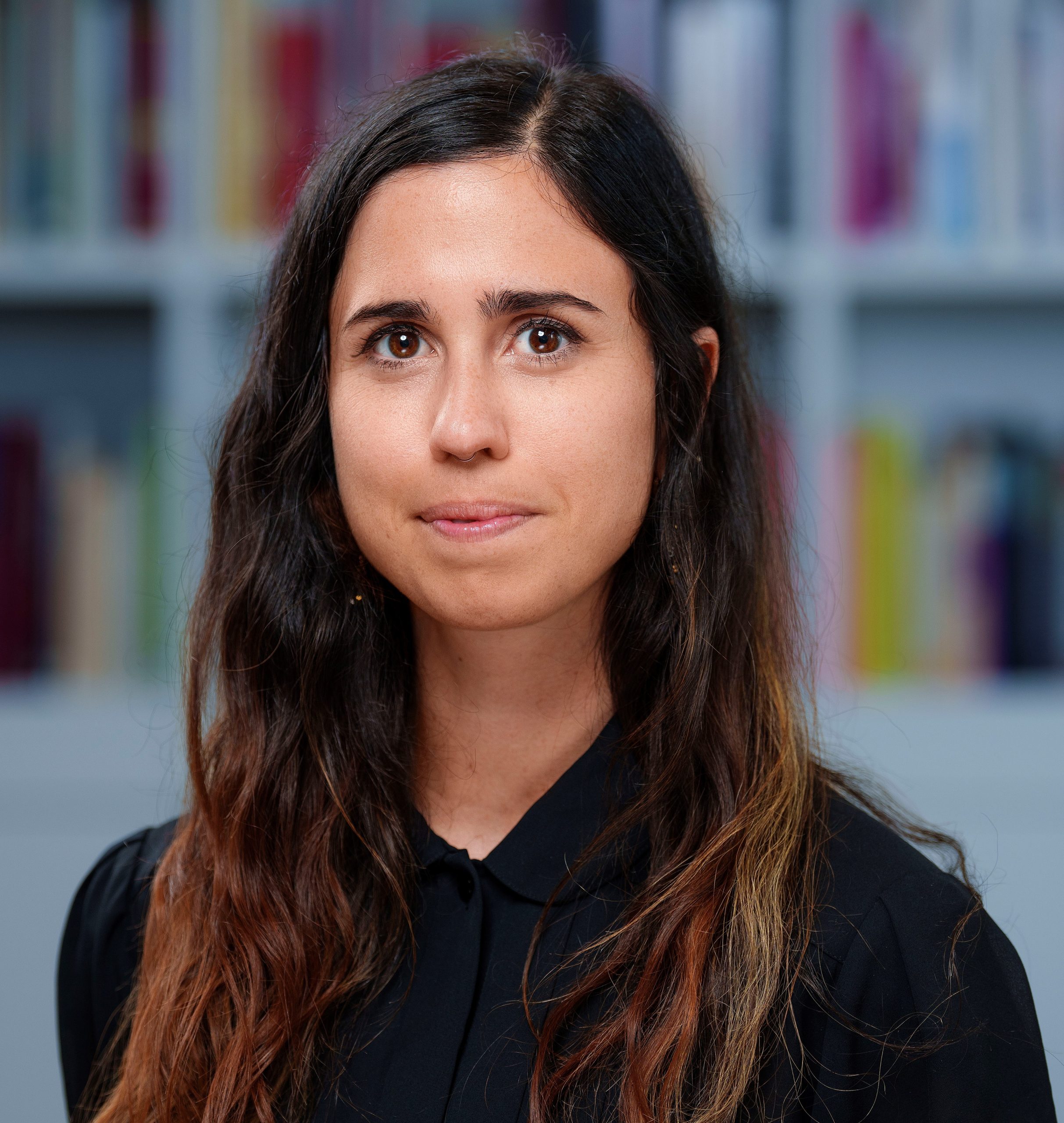 Sara Pedroso is qualified as a barrister and solicitor admitted to the Law Society of Ontario (Canada) since 2015.

Sara worked for two years as a legal assistant for Knoops’ advocaten N.V. She is currently an Assistant to Counsel at the International Criminal Court in the Defence team of Mr Patrice-Edouard Ngaïssona, which is led by lead counsel prof. Knoops. She previously worked as Case Manager in the Defence team of Mr Charles Blé Goudé, who was acquitted before the ICC. Previous to her work at the ICC, Sara worked in various international and domestic courts, both in Chambers and at the Registry levels.