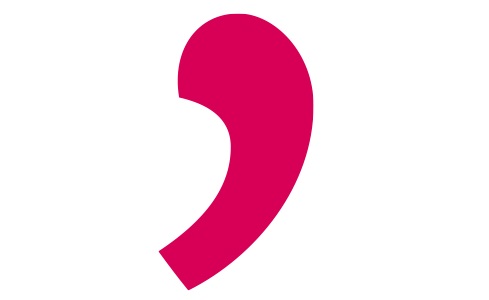 Antonina (‘Nina’) Dyk is an American lawyer and has been admitted to the State Bar of Texas since 2013.