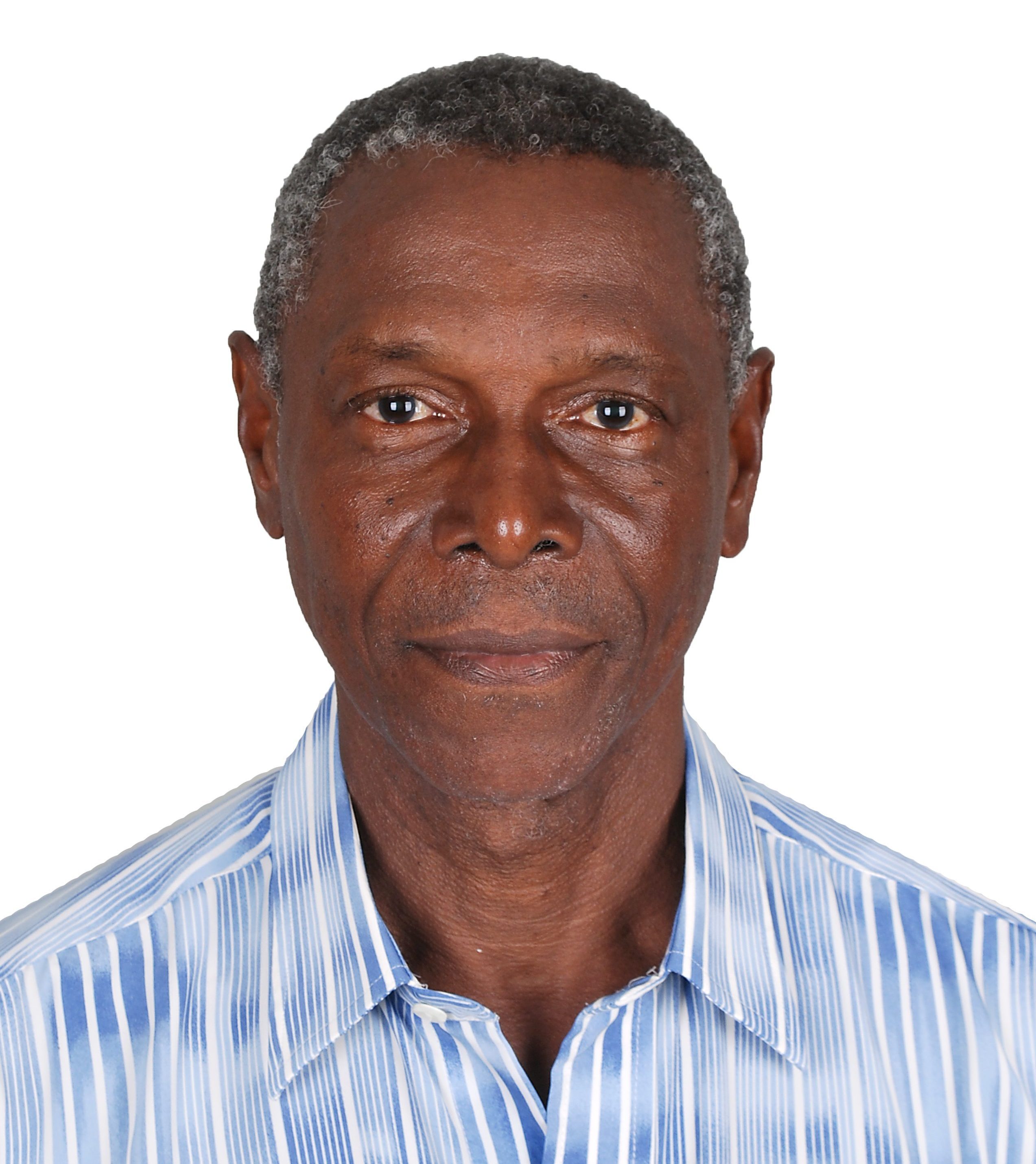 Mr. Lucio Ricardo studied Psychology in which he specialised in the clinical direction. After his studies he returned to Curaçao and joined the Gouvernements Opvoedingsgesticht (GOG) at the beginning of 1980, where he worked as a psychologist until 2005 and as a group living director for the last four years. The GOG – nowadays official Judicial Youth Institution Curaçao – is a government institution where young people are placed for guidance, both civil and criminal.

In February 2006, Lucio Ricardo, now retired, learned from a former GJU prisoner that he and two other Bonaireans had been wrongfully sentenced to long prison sentences for a double murder in which they were not involved in any way. When his own investigation proved that this former pupil was right, Lucio Ricardo made every effort to have justice done. In 2011, the case was handed over to Knoops’ advocaten, who, with the Knoops’ Innocence Project, managed to bring the case to a successful outcome in 2013. Lucio Ricardo is still working on behalf of other people who have been wrongfully convicted.