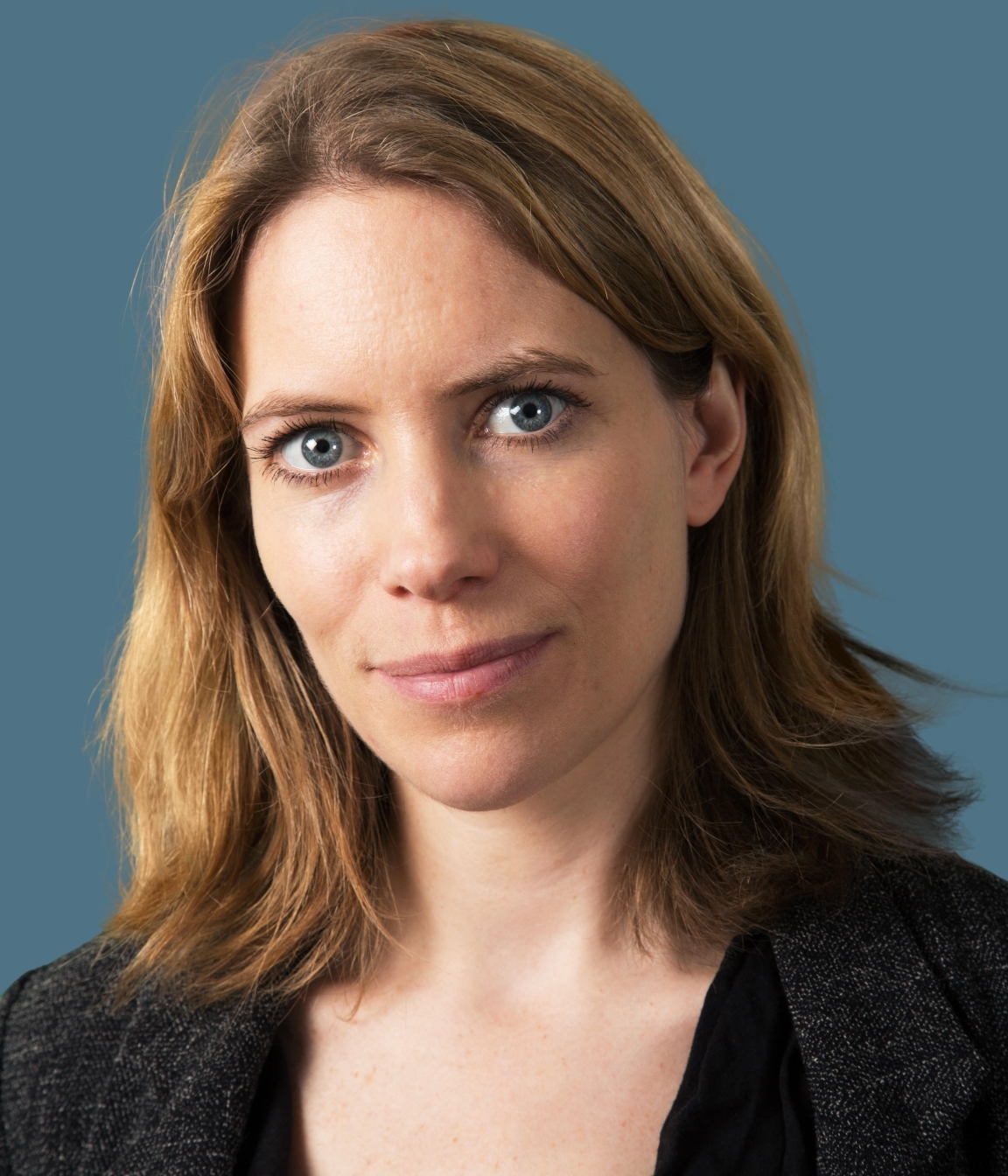 Mr. Nikki Damen has been working as a lawyer at Knoops’ advocaten since January 2016. Since February 2017, Mr. Damen has had her own office in Amsterdam and in a number of cases a partnership exists with Knoops’ advocaten. She is specialised in corporate and bankruptcy law, has litigated in the field of contract law and corporate law and has acted as bankruptcy liquidator.

Mr. Damen worked at a renowned law firm in Amsterdam. After seven years, she was ready to deal with the law from a different angle and made the switch to Knoops’ advocaten where she works in the field of community criminal law. In addition, mr. Damen has a special interest in the disciplinary law practice and since 2013 she has been working as deputy registrar of the Council of Discipline (Amsterdam District Court).