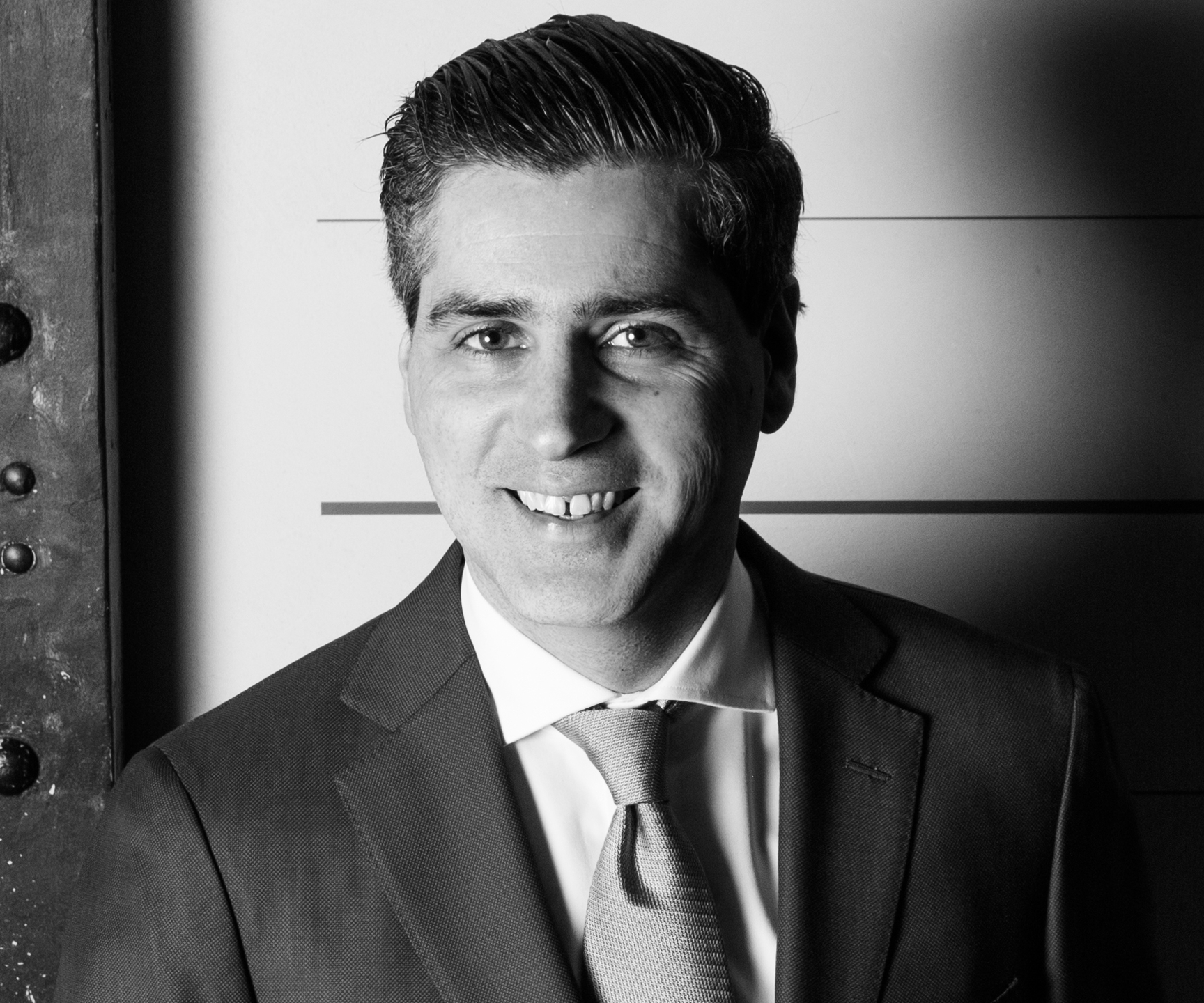 Mr. Paul Acda joined Knoops’ advocaten in March 2007. He started as a legal assistant and has been working as a lawyer since March 2008. Mr. Acda has his own office in Roermond since 2012 and cooperates with Knoops’ advocaten in a number of cases. He is specialised in communal criminal law and in conducting criminal review proceedings.

In addition to his work as a lawyer, Mr Acda also gives lectures and courses in the field of DNA and other forensic developments within criminal justice. He does this, among other things, in cooperation with the Netherlands Forensic Institute.

Mr. Acda worked as a student-researcher for Project Gerede Twijfel in which, under the supervision of Prof. P.J. van Koppen, research is being conducted into criminal cases in which there may have been an wrongful conviction.